The Waterdown District High School War Memorial was created in 2006 thanks to the support of Principal John Deven. The WDHS History Department worked with the Flamborough Archives and Dr. Jonathan Vance to create a comprehensive list of former students that served during the Boer War, First World War and Second World War.

The Memorial was unveiled and officially dedicated by The Honourable David C. Onley, 28th Lieutenant Governor of Ontario, on February 13th, 2008. 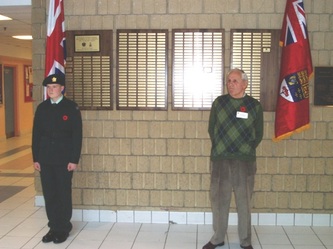 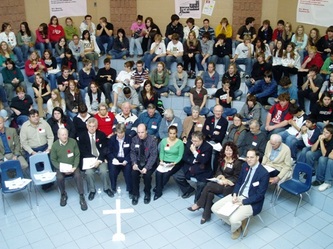 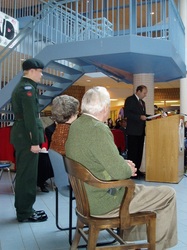 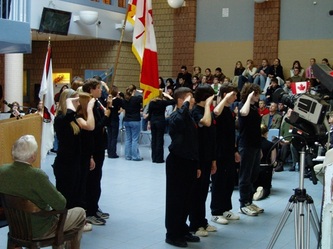 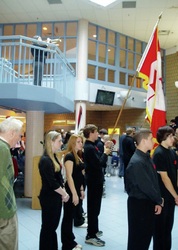 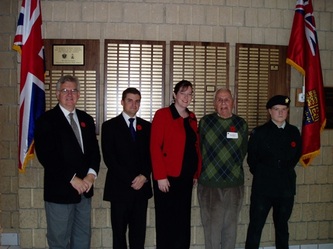 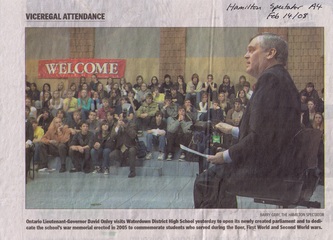 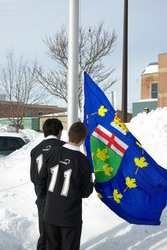 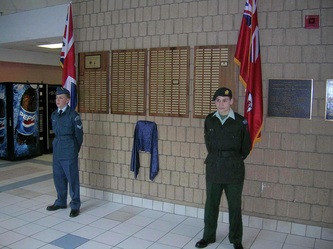 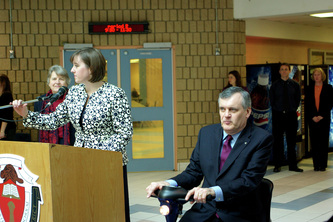 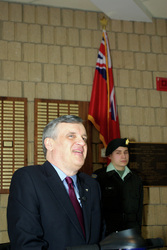 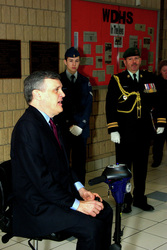 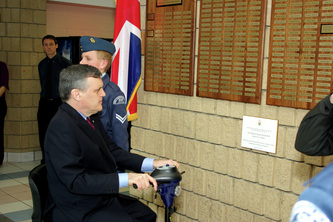 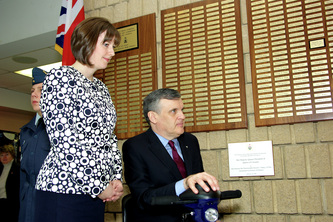 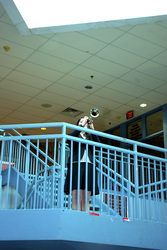 In memory of those people from our school community who served in conflicts around the world: 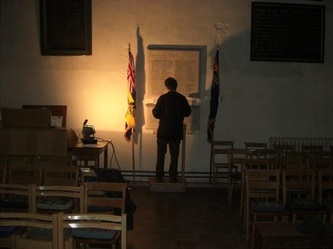 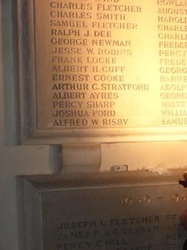